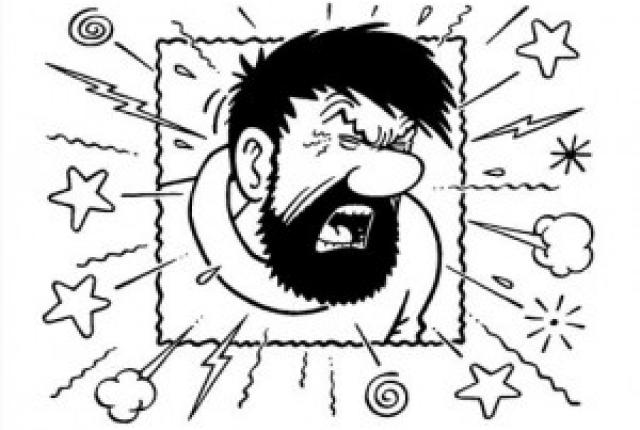 As an alert user of ABMaterial pointed out some malicious site is abusing a much used cache of the Google Analytics script.  A lot of web developers used the cache on (do not click!) http://www.schedule-analytics.com/analytics.js, and up to ABMaterial 2.20, so did I as it was a lot faster than the default Google one.

Make sure your script points to Googles secure site:

For users working with ABMaterial 2.20 or less, disable Google Analytics by commenting out the following lines:

In later versions (2.50+), this is not an issue, as it already points to Googles secure site.

I’ll release a new public version with the fix as soon as possible, but for now, just disable this feature.

and get the latest ABMaterial first!