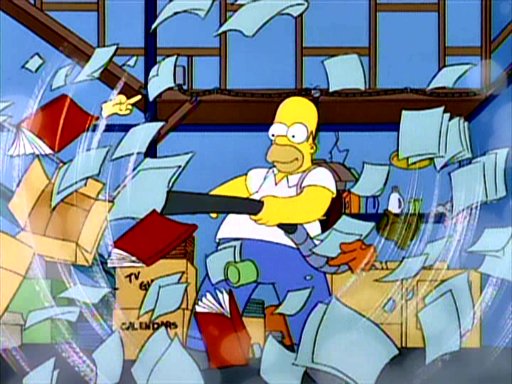 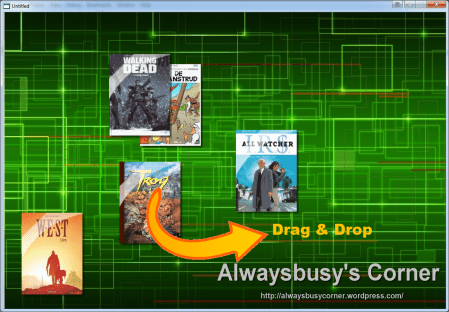 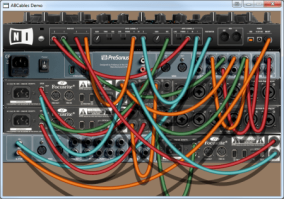 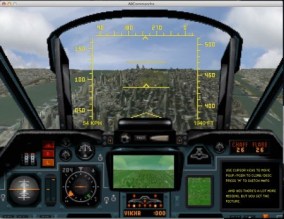 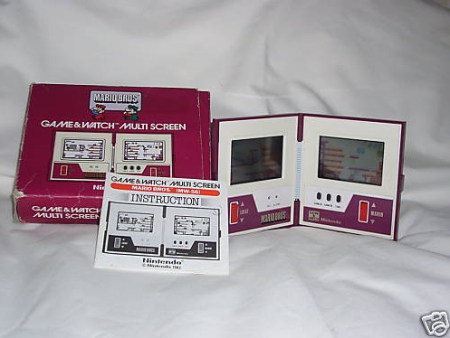 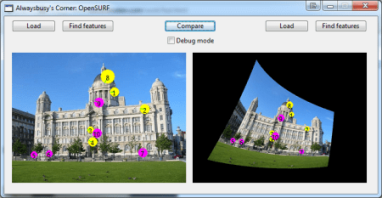 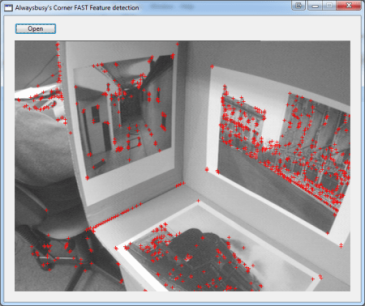 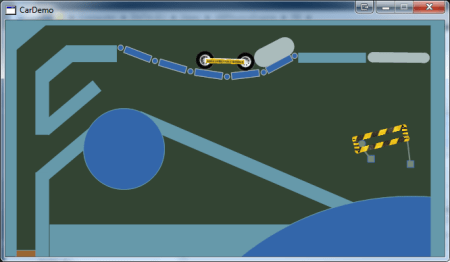 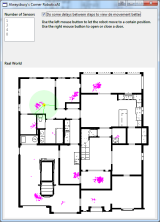 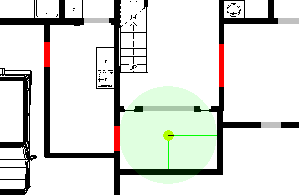 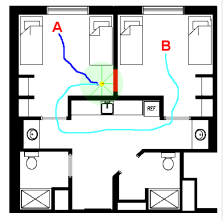 If you ever wondered how stuff is done with the canvas control in Xojo, this is the book you need to have on your virtual shelf. In his well known swift (no pun intended) style, Eugene has written the reference manual for you. Alwaysbusy’s Corner did some humble contributions to the more advanced topics.

For the novice Xojo user, you quickly can get started and learn about the basics of graphics. Step by step you learn more and more when you move through the more advanced topics. This 400 page volume covers a lot of interesting chapters and includes a lot of useful examples with source code:

Topics included in the book:

So head over to Eugene’s Personal Website and get your copy. Also check out his other books in the series on topics like SQLite, XML, PostgreSQL, Office etc…

Some people asked me what the output of 12Scan looks like. Well, it’s a plain TXT file with the matrix in it. A zero if it is not checked, A one if the user checked it. Any other program can then use this data how they want.

Here is the output of the demo: 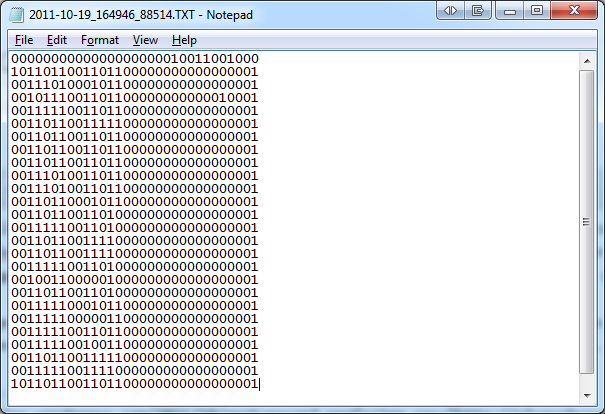 I’ll post some of  my projects I made at One-Two (http://www.one-two.com). We make Time, Job and tracking programs. As you will see, I love the Canvas!

They are written in RealBasic as this is our main programming language. I’m not very interested it writing ‘normal’ looking programs. I like designing new experimental interfaces to make it very intuitive to work with the software.

So here they come:

12Time: A program to track the time (by using a time clock) 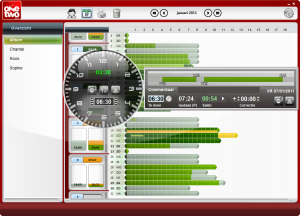 12Work: A Program to track jobs with an alternative GUI (with handheld scanners) 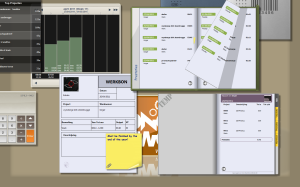 12School: A program to track a school (reception, classes, meals) 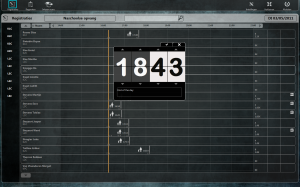