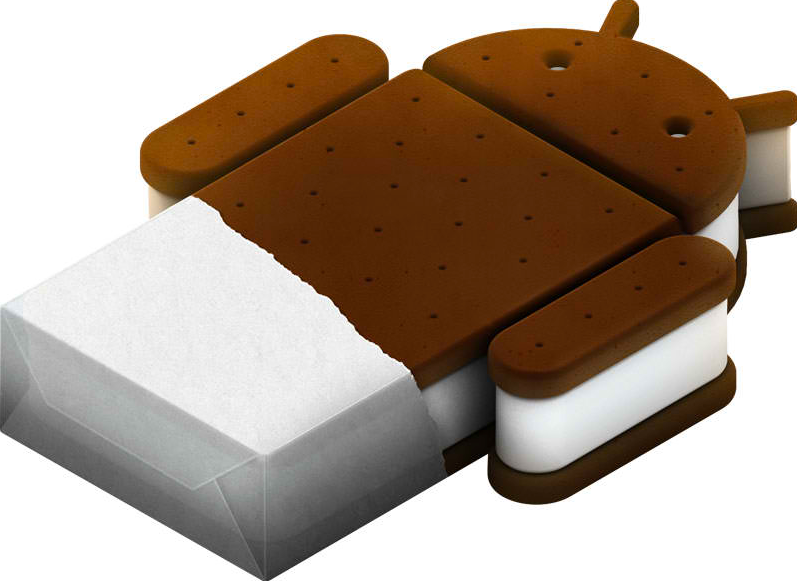 Ice Cream Sandwich is coming and it seems there are a couple of changes for us developers. The new Android version will bring phones and tablets closer together. Google has put a tutorial online so we can start preparing us.

The Ice Cream Sandwich release will support big screens, small screens, and everything in between. This is the way Android will stay from now on: the same version runs on all screen sizes.

As for now, a Honeycomb application runs only on big screens and it didn’t need to think about smaller screens. In ICS, the developer will need to prepare for different layouts. 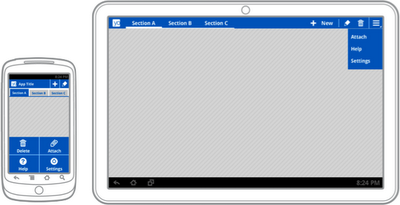 In the tutorial, Google gives tips on how you can make a layout that works well on both type devices.

Developers can already start to include some of the changes. ICS will be available around the beginning of November. Some say the Nexus Prime will be launched on November 3th and this device will have ICS.

Wondering how Basic4Android will cope with those changes.

We’ll keep an eye on that!